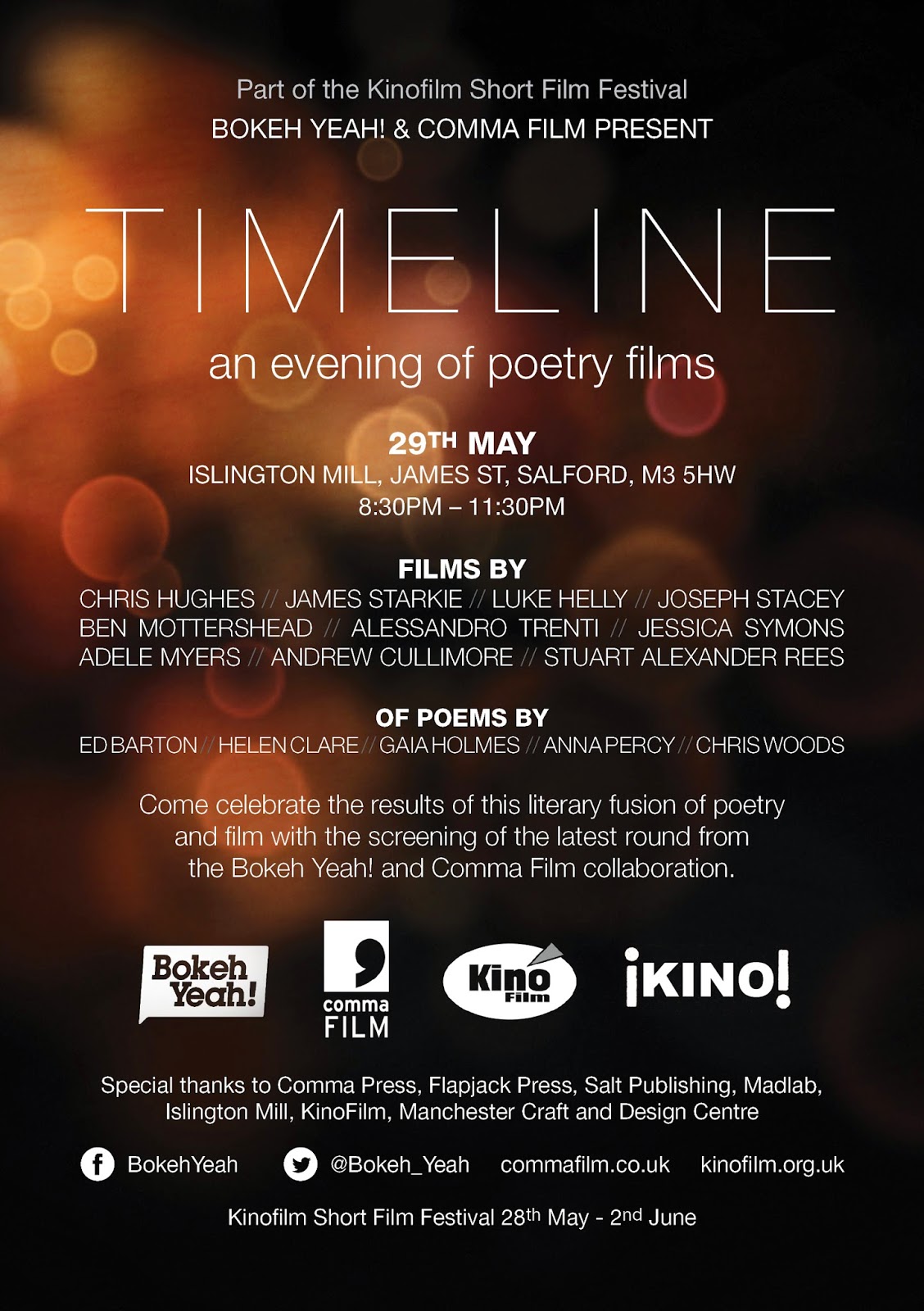 It's unlikely many of my readers will meet this one - unless my readership is much more international than I realise - as it's an Australian species. You can see some British species of assassin bugs here

But it's this one that caught my attention after a piece of research was posted on the BBC website detailing the way it lured it's play. One of the researchers Dr Anne Wignall explains.

"However, reliance on vibratory cues and predictable responses leaves web-building spiders vulnerable to predators that aggressively mimic prey stimuli to gain control over their behaviour," they wrote.
"If you imagine an insect such as a fly when first hits the web, it'll generate a huge intial vibration, and then it will begin struggling violently, buzzing its wings," explained Dr Wignall.
"During these first vibrations, the risk of the prey escaping from the web is largest, and so spiders will tend to move in quickly on prey producing these sorts of vibrations in the web.
"But, as time goes on, an insect may get more tired, and the vibrations it produces will be much smaller. The spider can take more time approaching these insects as it's less likely to escape from the web," she told BBC News.
"These are the sorts of vibrations assassin bugs are mimicking, and it makes sense as a spider is very dangerous prey for a bug. If the spider approaches too fast, the risk to the assassin bug is much higher."

I can't add much to that - although if you're not too squeamish (and I've noticed that not many people's squeamishness extends to creatures without warm blood, fur and feathers), you can watch Stenolemus bituberus in action here.

This is the first in a series of blogs giving background information on some of the insects featured in Entomology. As it happens this particular insect was also featured in Bug Music - a series of insect poems for children I wrote 15 years ago (you can see this condition of mine has been active for some years...)

When I talk about the dragonfly to school children I usually ask if any of their teachers claim to see out of the back of their head. Look at the picture and you can see that dragonflies really can - though what they see we really can't imagine.

This insect also has a set of big scary jaws which crunch up midges and mosquitoes and uses four independently moving wings to fly perform aerial acrobatics that allow it to hunt on the wing. It's a perfectly designed predator. Remember when TV aliens always tended to look like insects? A giant dragonfly would be terrifying.

But dragonflies also have fascinating life cycles. All insects have fascinating life cycles. It might be a while since you stopped to think what actually happens to a caterpillar! Dragonflies don't have quite such a profound metamorphosis and they do it bit by bit. The egg hatches into a larvae, which we call a nymph (entomologists are a romantic lot) which sheds its hard skin 3 times as it grows and changes into a fully grown dragonfly. Some nice young biologists from Sri Lanka have posted some great pictures here.
Posted by Helen Clare at 17:27 0 comments