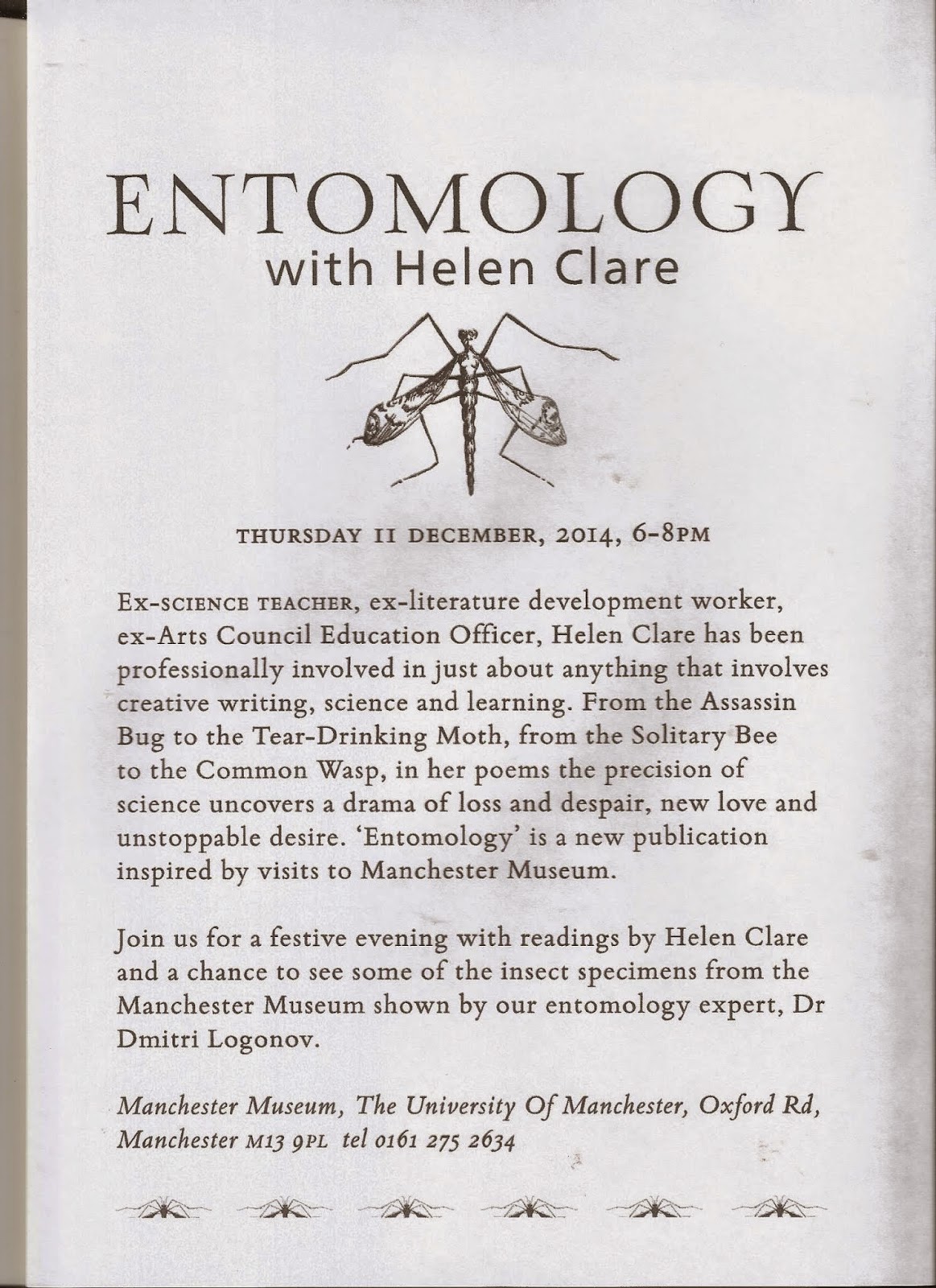 I bought one of these for my solitary bees. They have eschewed it. Not chewed it. (Sorry, getting carried away).

Instead they have found homes in the uncemented stone walls I built around my raised vegetable beds and I love them all the more for it.

They won't be organised into apparatchik tower blocks - unlike the lovely folk of Paradise Moscow. They live with me in the way they chose and like little anarchists build their lives from the earth and their own labour, thinking for themselves, acting freely, and living fully.

We're used to bees being a symbol of organised society, but solitary bees don't quite fit.

They look like honey bees but you can tell them apart by the pollen brush (look at this one - and check out the rest of the blog - amazing pictures!). Unlike the honey bees, they don't feed their young - they build or find nests and leave them there.

There are over 200 species, including miner bees that dig into the ground, and mason bees (like Osmia) that find holes in stonework - or snail shells or any other bits and pieces. I think of mason bees as being the hermit crabs of the insect world. There are also cuckoo bees that do unto bumble bees what cuckoos do to other birds. Leaf cutter bees cut neat circles from leaves and petals and use them to build nests in dead plant stems or plant pots.

They're  really important pollinators, so if you're worried about bees you could do worse than buy or make a bee house, but most importantly allow a little disorder into your outside space. Like most of nature they're shut out by our need for neatness, our desire to straighten the edges and fill in the gaps. They like the messy places in between, the unexpected cranny, the forgotten corners, the kind of places we all need to live and create as we chose.